We love the City of Light! Paris assaults the senses like few other cities. Here you can walk down the same street every day and always discover something you’ve never seen before. Everywhere, delightful aromas of baguettes, sugary crepes, and delicious cheeses waft in the air. And then there are the sounds: the French don’t speak their language, they sing it. 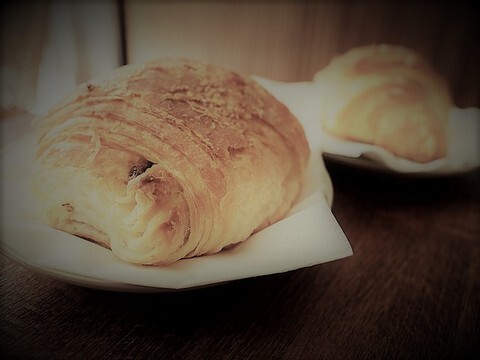 Paris Day 14 - Photo by ajay_suresh on Visual Hunt / CC BY

Loaded with history, great dining and shopping, and cultural grandeur, it’s no surprise that London is one of the world's most visited cities. The city has shaped many parts of the world far and wide and continues to do so today. From eye-opening antiquity treasures to boundary breaking modern architecture, London welcomes all to explore is vast history and future. 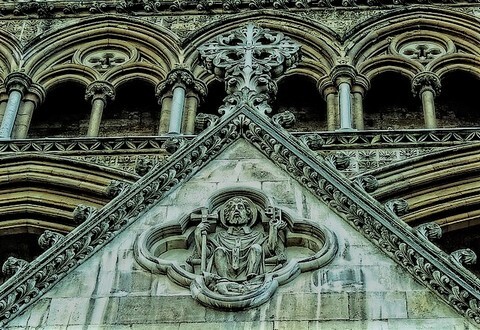 Westminster Abbey - Photo by Dun.can on Visualhunt / CC BY

The City of Canals, Amsterdam is a17th-century Golden Age beauty packed with museums and art of the highest order, not to mention a laid-back atmosphere. Locals tend to refer to it as a big village, albeit one that happens to pack the cultural wallop of a major world destination. Best of all it’s easy to explore and fall in love with the city. 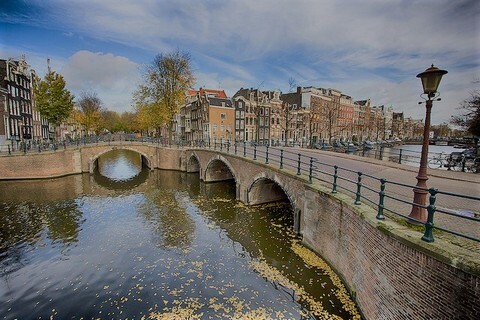 If elegance, romance, and an unhurried pace are of the highest order for your globetrotting city adventures, head straight to Vienna. Strauss waltzes are alive and well here as is the love for Gemütlichkeit (relaxation). Take your time to savor the city city whether you're indulging in a dark chocolate Sachertorte in a chandelier-lit coffee house or rising gently above the twinkling Prater in the Riesenrad Ferris wheel. 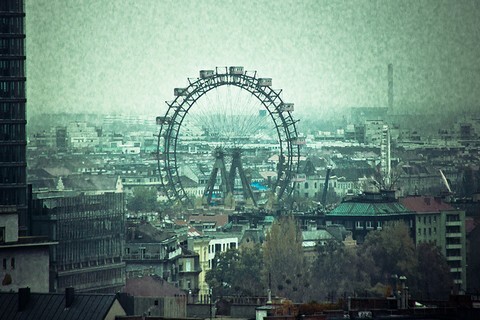 Riesenrad - Photo by smswigart on VisualHunt / CC BY

If you were to pick just one city to visit in Europe, Berlin just might be the one as it has nearly everything you’d want in a fabulous city escape. Plan to spend at least a few days here so you can soak up all the city has to offer – fantastic nightlife, beautiful parks and beer gardens, and important historic sites like the Brandenburg Gate and remnants of the Berlin Wall. 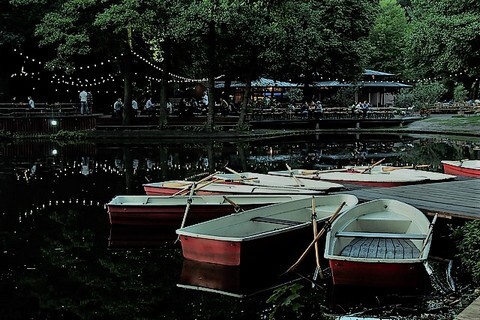 Beer garden, midsummer - Photo by alexbrn on VisualHunt / CC BY